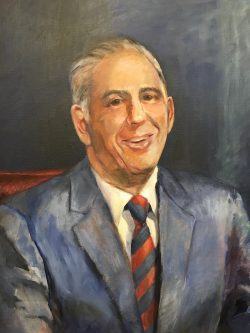 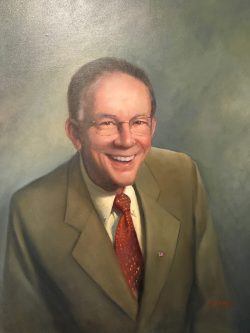 The year was 1948. After graduating from Northwestern University, and serving as a naval fighter pilot in the Pacific during World War II, Dick Herman returned to Charleston, West Virginia to start his own accounting firm. It wasn’t long before he was the accountant for several of Charleston’s largest businesses. Grounded in the work ethic of his German immigrant father, Mr. Herman’s firm was known for hard work and providing great client services.

The combination of hard work and excellent service was the perfect draw for Aubrey Cormany, who became a partner in the early 1960’s. Aubrey’s extensive knowledge and personable demeanor supported an ideal partnership with Dick Herman. Since then, our firm has been dedicated to preserving our core values of diligence, service, extensive knowledge, and approachability — values that make up the backbone of our company.